So here we are, 2018. Forty one years on from my purchase - well a received gift - of D&D Basic and the official start my self determined decent into miniature painting and wargaming. The last eighteen months have not been the best in respect of the hobby; various factors have gotten in the way of myself and a brush which has resulted in a very sporadic painting life.

I believe the last time I picked a brush up in anger was sometime in July 2017 on the Warboss Tae Painting Challenge on You Tube. The Austrians are still sitting here in front of me now, glaring at me for being left half dressed for over six months. Two units of Foot and one of Cavalry urging me to complete my promise of having them all done for August stare from my dishevelled desk, cluttered with the detritus of six months of web browsing, Netflix chillings and general not doing much. Well, as Mr Dylan stated, Times They Are A Changing.

I have been working non stop since August 2017, now it is ‘after Christmas’ and therefore things should slow down. The new facility I was posted to in August is now no longer “new” and it’s first Christmas period is done. The next “new” facility will be in May 2018, so I anticipate more time between then and now and am hoping to get a few hours each week to do “hobby stuff”.

This restart is no accidental occurrence, I began planning this months ago. To this end my Christmas wish list was carefully crafted. My major requirement was Commands & Colors Napoleonics core set and Expansion #1 - which thanks to my long suffering wife arrived on Christmas Day! Along with C&C Ancients expansion #2&3. I desperately want C&C Ancients Expansion #1 Greeks and the Eastern Kingdoms but alas is is out of print and is rarer than rocking here droppings. I am on the GMT Games P500 list in the hope that a further 349 people want it too. But I digress. In addition to this I also obtained items to further develop the Panimaylay / Yerp project in the form of maps of Middle Earth, some whacky rules to read for inspiration and more drawing materials.

So, I hope to bring more updated content to both my Blog and You Tube channel in the weeks and months to come. Hopefully I will get the Austrians done for my time with Mrsupecchippy in February, but maybe the Portuguese from AB Miniatures will win the day in the painting queue.

I aim to get at least on video uploaded each week and one or two posts made each month on my progress, that is a reasonable aim I think, but as ever, life may get in my way. I hope not. With that I shall say, thanks for reading, I will see you in the near future …. 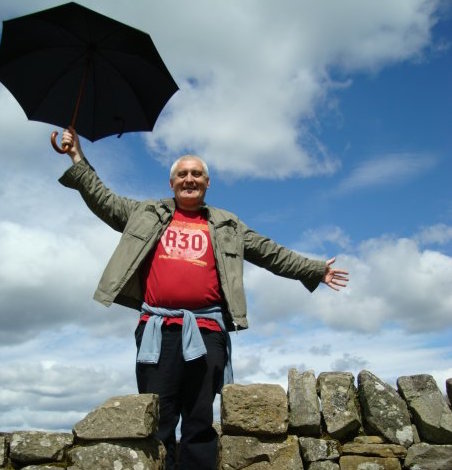 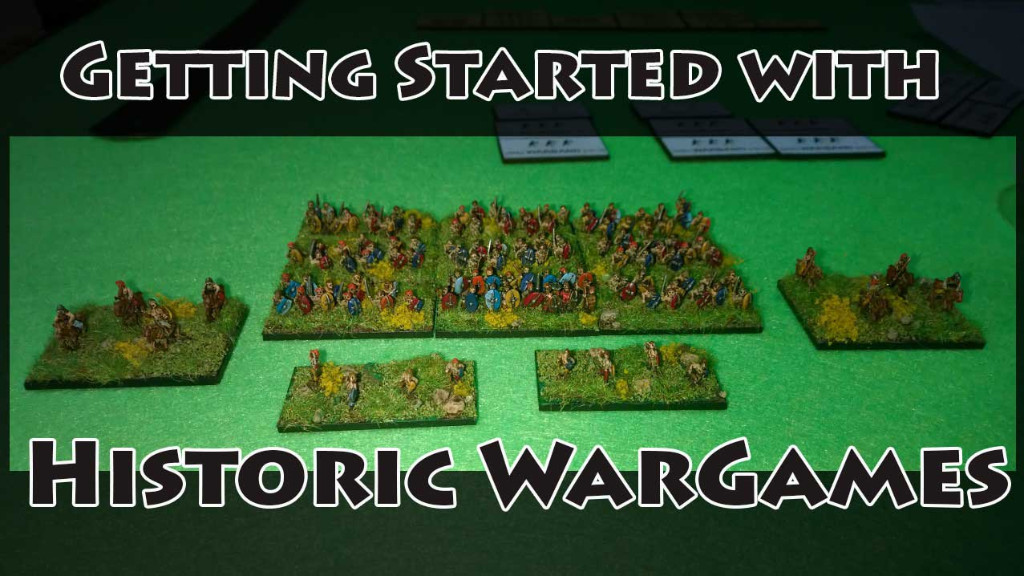 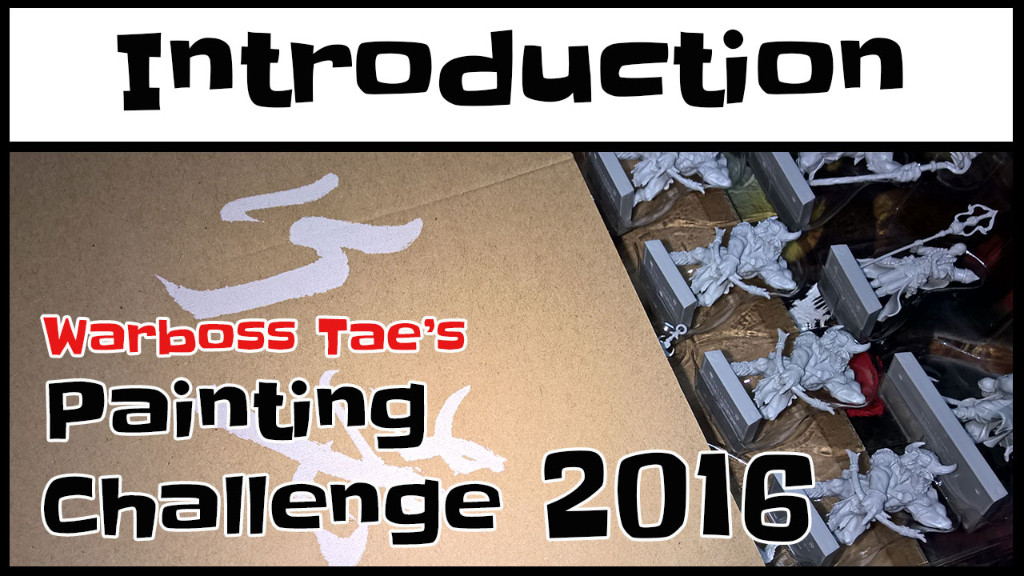